Learn how to create characters your readers will love with award-winning author Lizzi Tremayne, who writes historical and contemporary suspense, women’s, YA, and veterinary fiction. 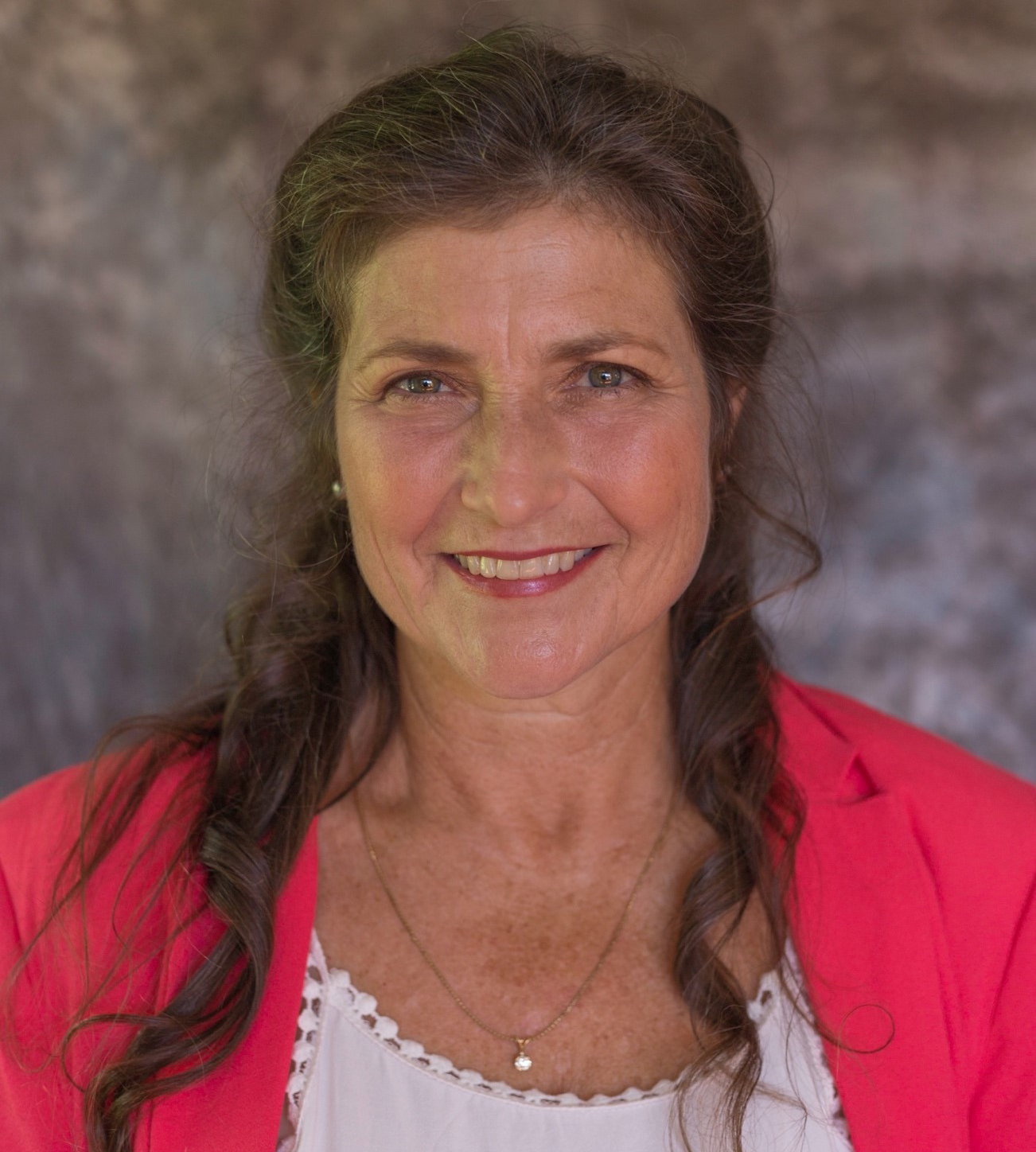 Lizzi grew up riding wild in the Santa Cruz Mountain redwoods, became an equine veterinarian at UC Davis School of Veterinary Medicine and practiced in the Gold and Pony Express Country of California before emigrating to New Zealand. She is the proud mother of two boys in that sea of green. When she’s not writing, she’s swinging a rapier or shooting a bow in medieval garb, riding or driving a carriage, playing in the garden on her hobby farm, singing, cooking, being an equine veterinarian or high school science teacher. She is multiply published and awarded in special interest magazines and veterinary periodicals.

Lizzi’s two current series are: The Long Trails saga of Historical Suspense / Women’s Fiction novels and the Once Upon a Vet School series of 14 semi-autobiographical, age-relative works of Contemporary Women’s Fiction / Autobiographies.