Don’t forget to put the date in your diary:

Some sessions will be limited to 15 people (Narrative Poetry and Speculative Fiction) so make sure you get your ticket early to get your pick of workshops/panels. 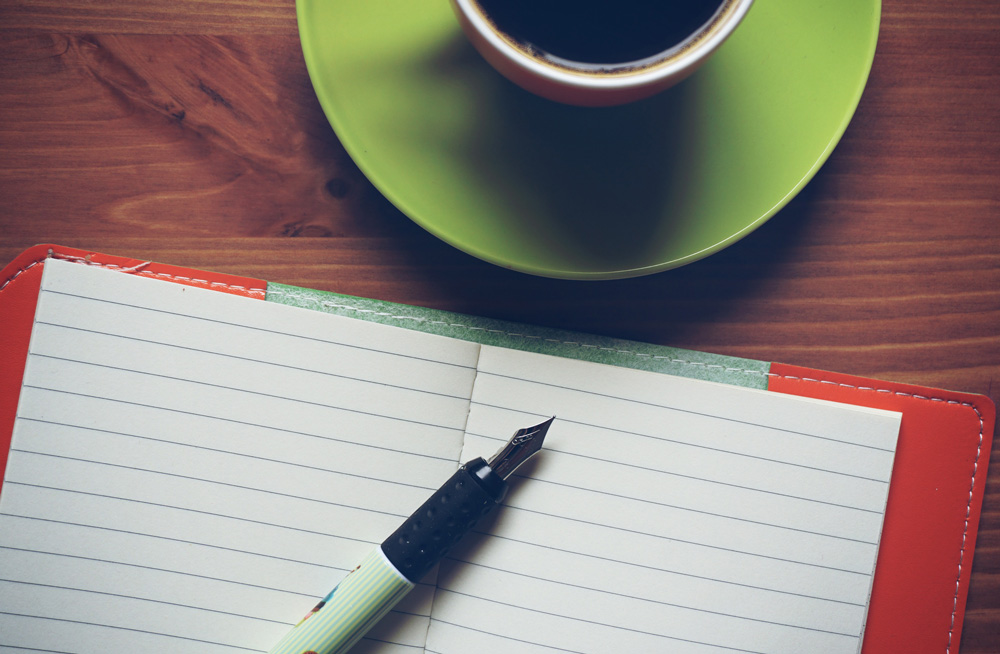 Tip: You can click on the purple plus sign on the right side of each workshop to learn more.

Narrative poetry tells a story - sometimes long, sometimes short, sometimes direct, sometimes suggested. ('The Magpies', by Denis Glover is an example of a short, direct narrative poem.) This workshop introduces techniques of poetry (voice, tone, language, form) in a way that they can be applied to writing narrative poems.

Using a selection of texts, prompts and timed writing, Toni Nealie will guide writers of all levels to explore unsettling moments.

Toni Nealie is the author of the essay collection The Miles Between Me. She wrote and taught in Chicago, before returning to Aotearoa in time for the pandemic. She was the Literary Editor of Newcity in Chicago and her nonfiction and fiction have appeared in Guernica, The Guardian, The Rumpus, The Offing, Essay Daily, Chicago Quarterly Review, Jetfuel Review and elsewhere.
}

Soup, Scones and a Story

Hear fresh fiction read by local writers while enjoying soup and scones for lunch (or bring your own lunch, if you prefer). A wonderful way to warm your writer’s soul on a winter’s day! Writers include: Janet Pates, Joan Leitch, Jack Remiel Cottrell, Kirsty Powell, and John Fergusson.

Part presentation and part workshop, in this session writers will explore ways in which speculative content can enrich and inform our narratives, with practical exercises and ideas for writers to develop and expand their own writing practice.

Lee Murray is a multi-award-winning author-editor from Aotearoa-New Zealand (12 Sir Julius Vogel, 3 Australian Shadows), and a two-time Bram Stoker Award®-winner. A Shirley Jackson, Aurealis, and Imadjinn Awards finalist, her work includes military thrillers, the Taine McKenna Adventures, supernatural crime-noir series The Path of Ra (with Dan Rabarts), and debut collection Grotesque: Monster Stories. She is proud to have edited seventeen volumes of speculative fiction, including international Bram Stoker Award®-winning title Black Cranes: Tales of Unquiet Women co-edited with Geneve Flynn. Her latest work is non-fiction title Mark My Words: Read the Submission Guidelines and Other Self-editing Tips co-authored with Angela Yuriko Smith. She is co-founder of Young NZ Writers and of the Wright-Murray Residency for Speculative Fiction Writers, HWA Mentor of the Year for 2019, NZSA Honorary Literary Fellow, and Grimshaw Sargeson Fellow for 2021 for her poetry collection Fox Spirit on a Distant Cloud.

The panel will discuss issues around producing work for the diverse readers on the NZ landscape (and extrapolating internationally.) The discussion will also tackle some complex questions such as: are the prompts to contemporary writers - to think more fundamentally of diversity in storyscapes - pressures put upon them or in fact recognition of the evolving face of storytelling in Aotearoa-New Zealand? Are writers keeping up with their evolving readership and wider community? What role can, should, and do writers play in being a major part of those changes? And a question indigenous authors sometimes get asked: where are there patches of quicksand for writers and why? So please bring your notepads, and your own questions for the Q and A to finish.

James George is a novelist and short story writer of Ngapuhi, English and Irish descent. He is author of Wooden Horses, Hummingbird, and Ocean Roads. His works have been twice shortlisted for Montana NZ Book Awards, the Tasmania Pacific Fiction Prize, and the Commonwealth Writers Prize (South East Asia and Pacific Region.) James teaches and supervises on the Master of Creative Writing programme at AUT University in Auckland. He served as chair of the Auckland Branch of the NZ Society of Authors, (2012-2014) and as chair of Te Ha, the writers committee of Toi Maori Aotearoa, (2005-2019) and is a trustee of Toi Maori Aotearoa. He is working on his fourth novel, Sleepwalkers Songs, and fifth, Two Rivers.

Kiri Piahana-Wong is of Māori (Ngāti Ranginui), Chinese and Pākehā (English) ancestry. She is a poet and editor, and is the publisher at Anahera Press. Anahera publishes and promotes the work of Māori and Pasifika poets, and has also published one novel. Kiri’s first poetry collection, Night Swimming, was released in 2013 and her second, Give Me An Ordinary Day, is due out next year. Kiri was an MC at Poetry Live, NZ’s longest-running live poetry venue, for six years. She lives in Mt Roskill with her partner and son.

Vasanti Unka is a picture book creator who writes, illustrates and designs books for ages, 4 – 108 year olds. Over the years, her work has won or been shortlisted for a range of awards. In 2014 The Boring Book won the NZ Book Awards for Children. It also won international acclaim, receiving a White Ravens Award and was an IBBY Honour book. Vasanti Unka was the compiler of With A Suitcase Of Saris: From India To Aotearoa: Stories Of Pioneer Indian Women (2017). Her latest book, I am the Universe, won the Booksellers best kids book for 2021. She was born in Pukekohe and presently works out of her sunroom in Auckland.

How to fly in a small space: Flash fiction and short stories

Flash fiction zings. It conveys universal truths and emotions in a few lean strong lines. And it’s addictive. How does good flash - flying within a page or three - manage to say more by saying less? The panel will discuss what to pack for a flash trip and what to leave behind. Where should we take off from? Where best to land? Why are prompts a common provocation in flash ? How can we imbue our flash with that luminous quality that invites multiple reads? Questions from the floor very welcome.

Lee Murray is a multi-award-winning author-editor from Aotearoa-New Zealand (Sir Julius Vogel, Australian Shadows), and a five-time Bram Stoker Award®-nominee. Her work includes military thrillers, the Taine McKenna Adventures, supernatural crime-noir series The Path of Ra (with Dan Rabarts), and debut collection Grotesque: Monster Stories. She is proud to have edited sixteen volumes of speculative fiction, including several international award-winning titles. She is co-founder of Young NZ Writers and of the Wright-Murray Residency for Speculative Fiction Writers, HWA Mentor of the Year for 2019, NZSA Honorary Literary Fellow, and Grimshaw Sargeson Fellow for 2021 for her poetry collection Fox Spirit on a Distant Cloud.

Jack Remiel Cottrell (Ngāti Rangi) is a Wellington-born cryptid who now lurks in central Auckland, surfacing mainly for rugby and cricket.
Jack specialises in writing flash fiction, and received the 2020 Sir James Wallace Prize for his collection of flash and microfiction Ten Acceptable Acts of Arson and other very short stories, which will be published by Canterbury University Press in August.
In the past two years he has been nominated three times for Best Small Fictions, and shortlisted for a Sir Julius Vogel Award. He promises to one day write something longer than 1000 words. No indication of when, however.

Find out who the winners of the Franklin Flash Fiction contest are and hear some of the winning entries.

Some sessions will be limited to 15 people (Narrative Poetry and Speculative Fiction) so make sure you get your ticket early to get your pick of workshops/panels.

Buy tickets
[Styling button to re-style the Eventbrite Code buttons on this page. Keep the button visibility. Hiding in a Hidden Row. Though ideally would give buttons a new style class.]

We hope to see you at the Words Will Work - South Auckland Writers Festival: Saturday 24 July, 2021